City on a Hill

Recurring on "City on a Hill" (Showtime)

I have two major goals in life - to dunk with ease and to play wide receiver for Notre Dame football. I'm half way there. I can look at this when I'm 80 and say, "See? I was athletic once!" #whitemancantjump #dunk #ndfootball

CREED, starring Sylvester Stallone and Michael B. Jordan, hit theaters on Thanksgiving 2015, but that's not the only Rocky spinoff headed to theaters... Guess who's hitting back....

During one of the hottest summers on record, over the course of 99 days, he drove a riding lawnmower across America at 7mph and lived to tell about it. 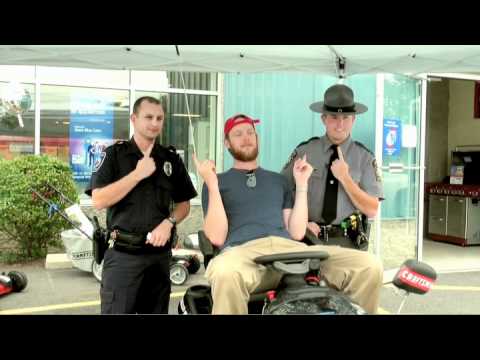